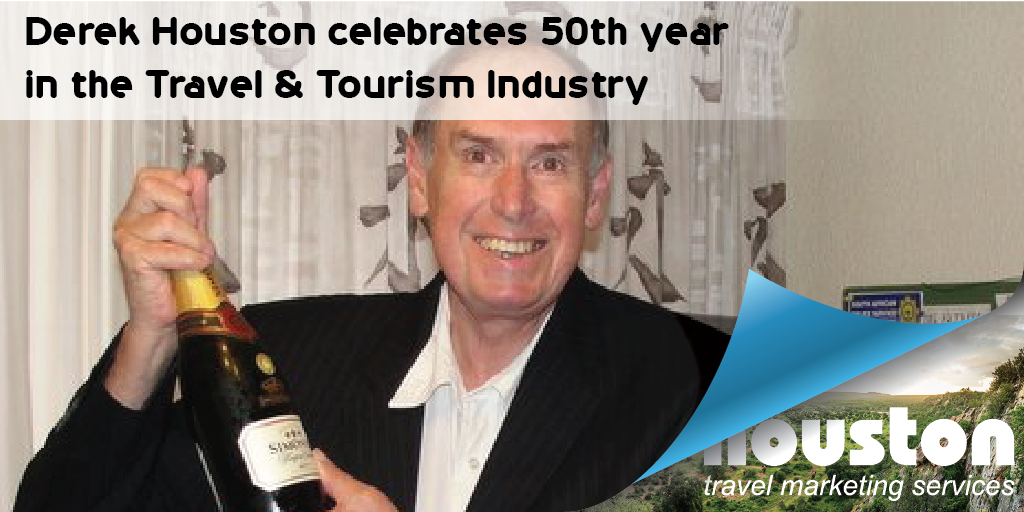 On January 15th 2015 I will have been involved in the travel industry for  50 years.

I started my career in Pretoria with S.A.TOURISM and also worked in the Harare Zimbabwe Satour office.

In 1969 I joined Trafalgar Tours in Johannesburg as Sales Manager and in 1972 I traveled overseas to London to broaden my travel experience. 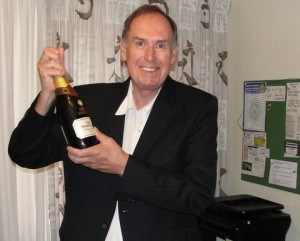 I spent three interesting years in London working for a number of travel agencies and tour operators.

I returned to South Africa in 1975 where I worked for Thomas Cook Travel as Assistant Branch Manager and as Branch Manager of Jet International Travel in Johannesburg.

In 1979 I transferred to Sunshine Tours as Marketing Director where I spent 4 years helping to build up the company into a major outbound wholesaler and in expanding its product range significantly.

But in 1984, I felt it was time to do my own thing and that is when I started Houston Travel Marketing Services cc….and we are still here 31 years later!!

Initially our main focus was advertising Sales for THE GSA Travel Magazine (the leading travel trade monthly directory in SA).

Later we expanded this to an email broadcast service which today reaches 8000 consultants.

TRAVEL EXHIBITIONS have always played a major role in the life of HTMS. Our first exhibition was THE GREAT SAFARI SHOW in 1988 and 1989 in co-operation with Systems Exhibitions. Then in 1994 and 1995 we launched WORLD HOLIDAY and TRAVEL FAIR with AA Kyalami.

In 1995, Reed Travel Exhibitions (RTE) in London approached me to represent and sell their events throughout Sub Sahara Africa. RTE are the world’s largest travel trade exhibition company with 13 exhibitions in their portfolio including WORLD TRAVEL MARKET in London.

Together with Reed,we organised and promoted AFRICA TRAVEL MARKET in Johannesburg in 1996 and 1997 but ATM did not achieve our earlier expectations and a decision was made to cancel it.

During 2000 Reed and HTMS were involved in the bid for Indaba which was outsourced by SATOUR but although shortlisted we did not win the bid.

In 2000 HTMS started the SPOTLIGHT ON AFRICA series of workshops to promote “Africa” as a whole to various markets both in Africa and overseas.

Over the last ten years HTMS has grown it’s portfolio of travel trade workshops under The Spotlight brand and we now run 30 trade workshops sessions around Africa and in Europe.

In 2007 the workshops were held in Copenhagen, Brussels and Amsterdam., Scotland, Leeds and Cambridge.

In 2009 we held our first Nordics “Seashow” with workshop sessions on board ship. This was a great success and were repeated in 2009 and 2010 after WTM

In 2010 We added Central Europe to the Spotlight Portfolio with workshop sessions in Vienna, Budapest and Prague .It was such a success that it will be repeated in September 2011 with the addition of Bratislava (Slovakia) and Warsaw (Poland). 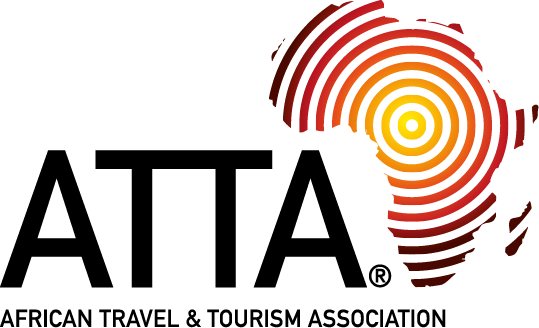